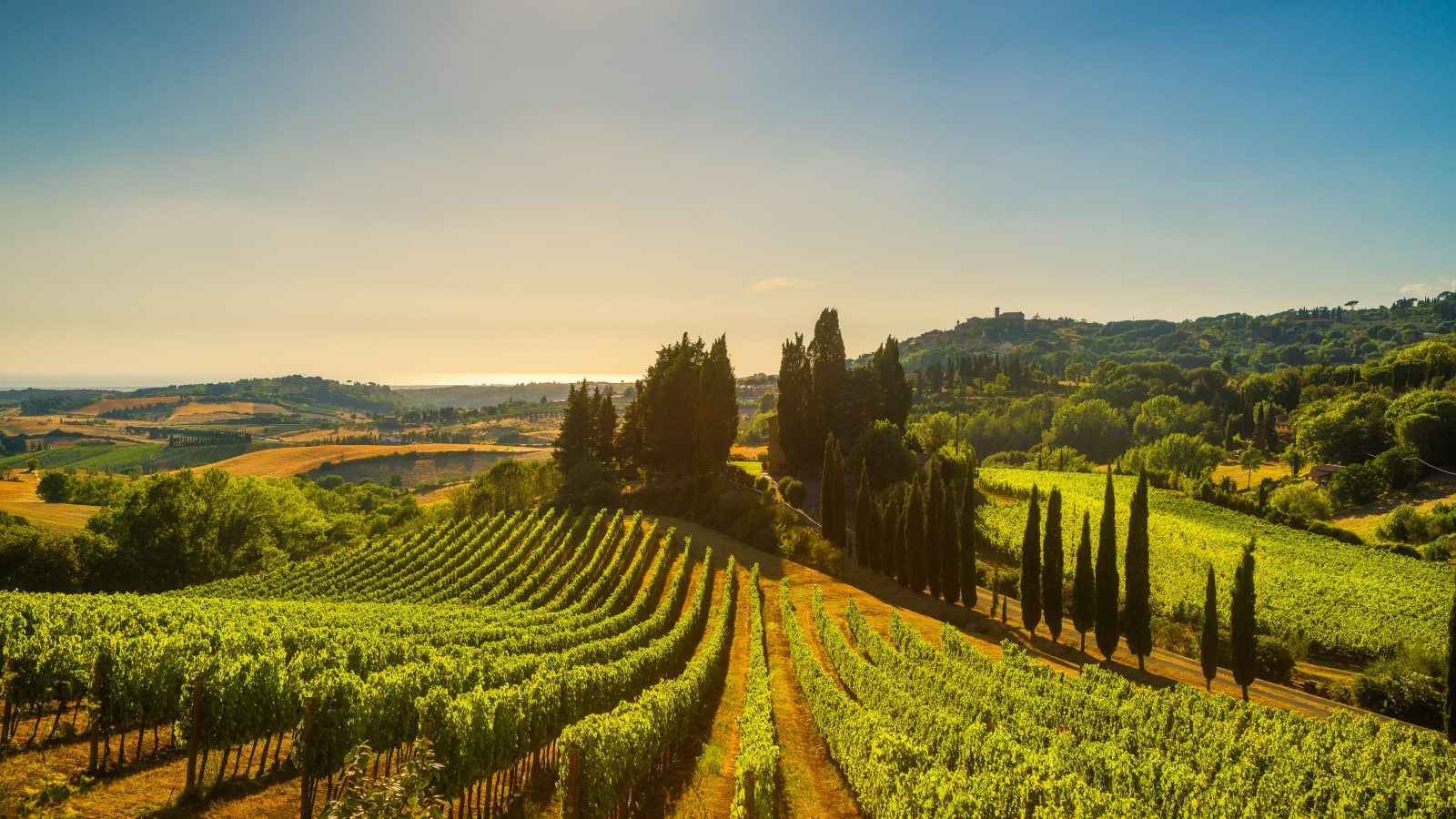 The Italian kitchen, simple but honest and delicious food

The Italian kitchen includes the indigenous kitchen of the Italian peninsula. This kitchen is very varied and seasonal. Much importance is attached to the use of fresh ingredients. Each area has its own specialties.

The Italian kitchen is worldwide known and is widely imitated in many countries. Everywhere in the world you will find pizzerias and almost every family will have an Italian kitchen based pasta dish every week for dinner.

The basis for today’s Italian kitchen was laid by Pellegrino Artusi in his famous cookbook La Scienza in cucina e l’Arte di mangiar bene. In this work he tried to summarize the Italian kitchen and revive it through the use of traditional ingredients. Artusi had the idea that even a poor Italy could experience the pleasure of good food. In this he was influenced by the philosophy of the cucina povera. Loosely translated it means “poor man’s kitchen.” This cooking style is focused on exploiting the most of ingredients and is at the heart of Italian kitchen.

This is a list of Restaurants in Tuscany, visited by ourself or recommended by guests.

This is a list of  Restaurants in Umbria, visited by ourself or recommended by guests.

Any cookies that may not be particularly necessary for the website to function and is used specifically to collect user personal data via analytics, ads, other embedded contents are termed as non-necessary cookies. It is mandatory to procure user consent prior to running these cookies on your website.